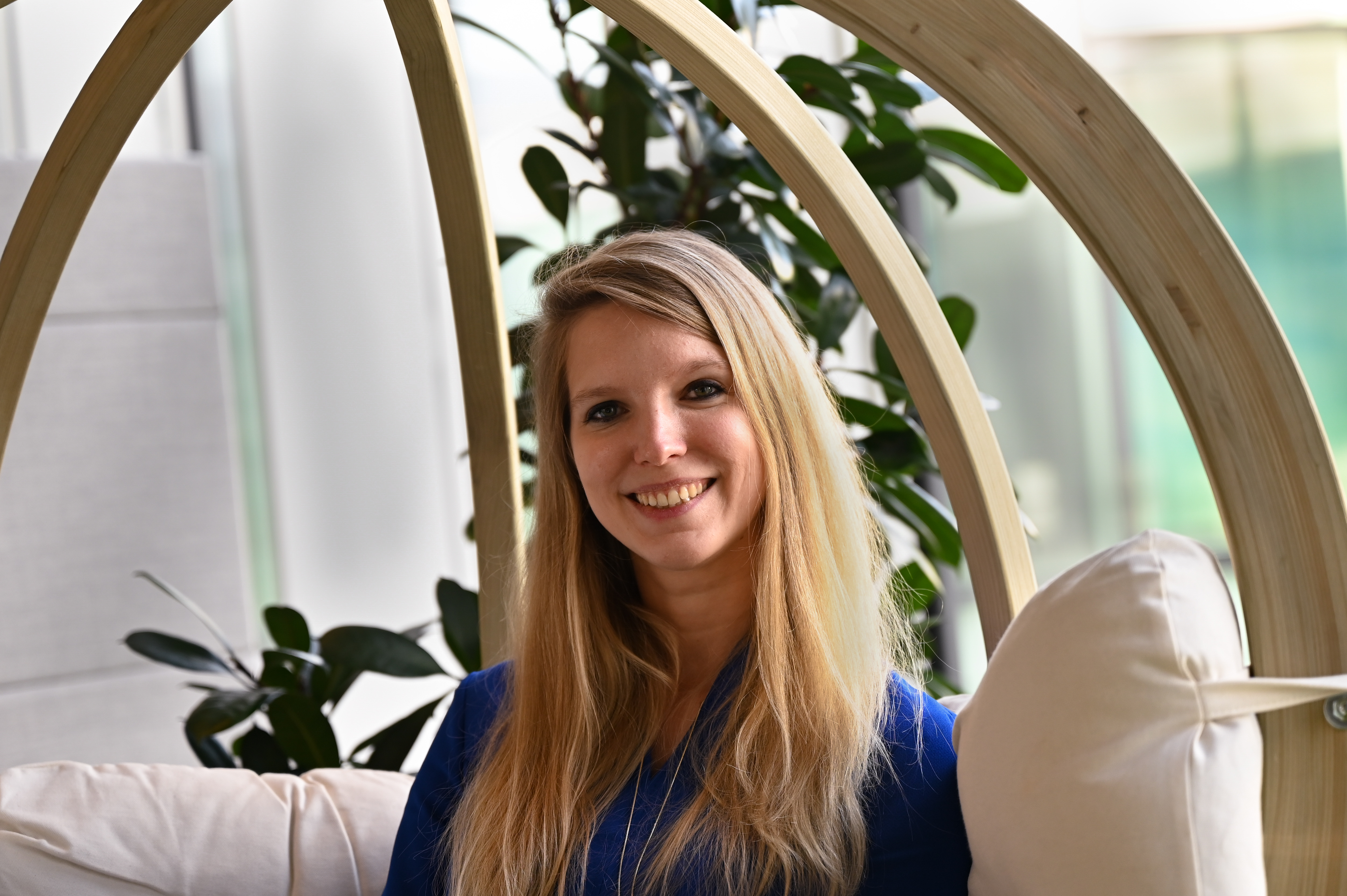 I’ve been lucky in my life. But luck needs to be chased, and so I did. For as long as I can remember I’ve always wanted to live in a big city, full of skyscrapers. So when I got the chance to move to London I jumped at the opportunity. There wasn’t any doubt or hesitation to leave my job or home city and go to this adventure head on, not knowing what will be waiting for me.

The first time I went to Canary Wharf and saw all the big investment banks in one area, filled only with people in suits and ties, I knew that I made the right decision moving here and that one way or another I would become one of them. Even after so many years, I still remember the call after an interview where they told me I got a job at Morgan Stanley. I couldn’t believe it, but my dream was coming true.

I was working on a very busy trading floor and I loved every minute of it. The bank was in a square building with windows only on one side and had an insane amount of desks next to each other, all of them looking identical and placed in identical rows. If you sat at the end, the window was so far away that you couldn’t tell if it was day or nighttime. Finding your desk on the first day or even first week was a task in itself. It was challenging, overwhelming and not always friendly. Working at an investment bank made me grow a thick skin and sometimes go into what felt like survival mode. However, as hard as it was, I would not trade this experience for anything in the world. Being part of the buzz, working on strict deadlines, going out for drinks with your colleagues who are going through the same intense projects, only to do it again tomorrow – you either love it or hate it, and I loved it.

My journey eventually took me to a small Private Equity company. Here I started working as a designer and combined all my previous experience. Being a financial designer means that you have to love Excel and Photoshop equally. I felt like a translator able to speak the language of analysts and data, & designers and art. I was able to take the essence from financial reports and put it in simple, visual terms for the customer to understand. I met some of the smartest people there, who created a challenging, yet this time friendly environment.

I could honestly say that I was living the dream, being in a big city, had a job I loved and even the winters weren’t as cold there. But something was missing and with every passing year I started to feel it more. I did miss home, I did miss my parents and friends, but perhaps even more than all that I actually missed trees. It sounds silly, but after spending seven years surrounded by skyscrapers, the underground and the never resting speed of the city, I really wanted to replace the modern gray with the home-like green.

It was actually when I was on holiday that I opened a Linkedin jobs newsletter. I usually deleted these without even reading, but that day I had a bit more time and so my boredom got the better of me. I saw one ad from Danske Bank back in good old Vilnius. It was a job for a financial designer, exactly the same as I was doing in London. I applied and a few interviews later my life was about to change for a second time. But Vilnius wasn’t the same as when I left it.

It became so much more! Cafes and restaurants rival those in London and New York, parks and squares got renovated, a modern museum was built, which is just as interesting as those in London, glass buildings appeared all over the city, which while are not skyscrapers, create a very similar atmosphere, attract just as qualified people and bring great international businesses. It became a compact London, without the underground, but with the trees.

Working at Danske Bank Wealth Management feels no different to being part of the same big investment banks in London. The days are full of challenges and there are many opportunities for growth. We have interesting, meaningful jobs, we have fun and we try to make a difference. I am lucky to have a great team, full of smart, ambitious and diverse people, more than half of whom have also come back from years abroad, bringing their own experiences and knowledge learned there. Coming back to Vilnius is a trend that I am so happy to be a part of!